1 Round at Enniscrone Golf Club

Enniscrone Golf Club started out in life in 1918 as a modest nine-hole course. But it was the prolific Irish architect, Eddie Hackett, who put Enniscrone on the map, when, in 1974, he extended the layout to 18 holes. Donald Steel then extended the configuration to 27 holes by using new land and adjoining dunes. He also changed the original flat opening holes, which were out of keeping with the rest.

The main course now plots its way through the gigantic sandhills and across the folded rippled links land. Now, with 27 holes, there are a number of playing options but it seems fitting that the main course is now called Dunes (the third nine is called Scurmore). 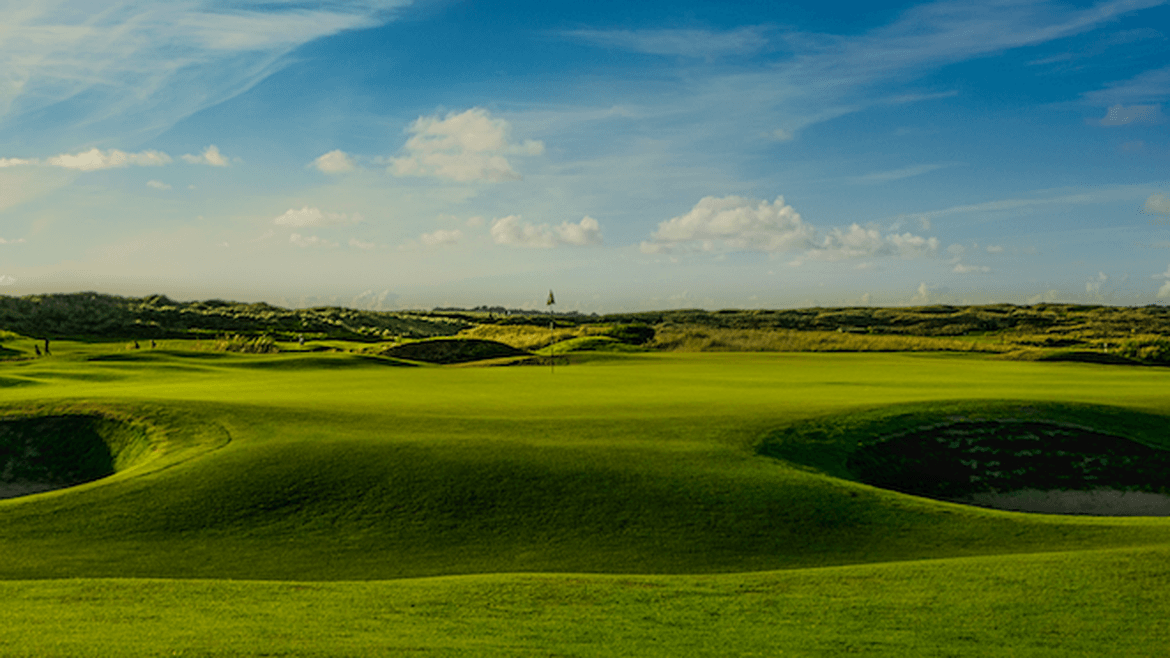 1 Round at County Sligo Golf Club

County Sligo – or Rosses Point, as it is better known – is an exhilarating west coast links, situated in the heart of Yeats country. W.B.Yeats won the Nobel Prize for Literature in 1923.

County Sligo Golf Club started out with a nine-hole course, designed by George Combe (contriver in 1896 of the world's first handicap system), and opened for play in 1894. At the turn of the 20th century, Willie Campbell extended the course to 18 holes. The famous Colt and Alison partnership remodelled the course in 1927. 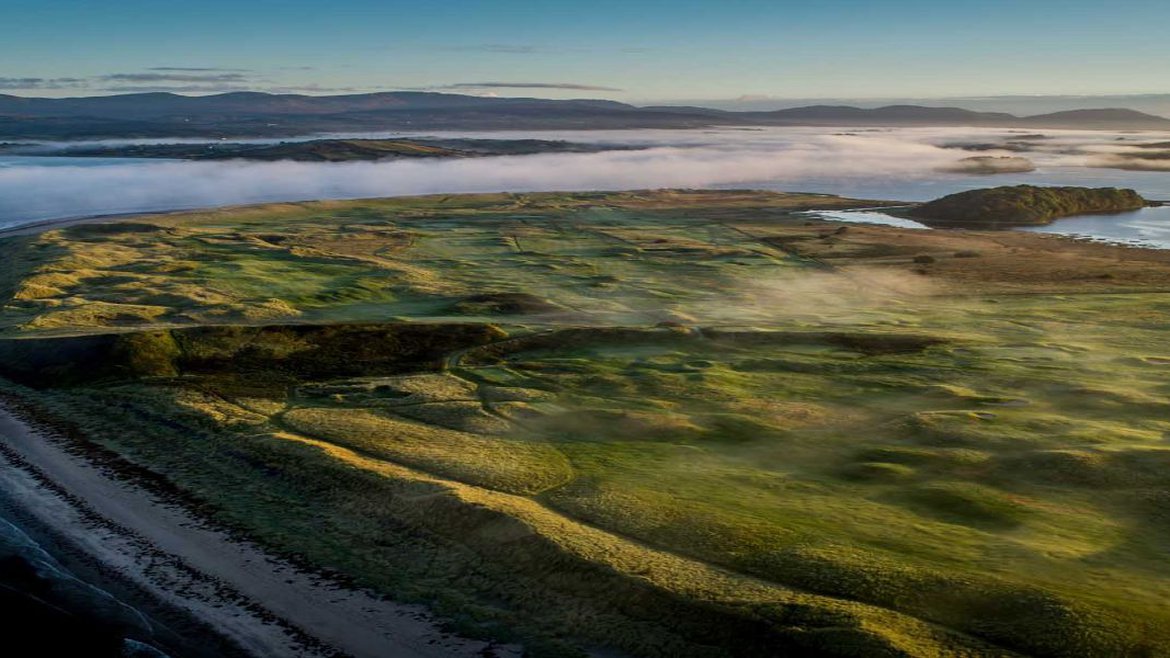 1 Round at Donegal Golf Club

The Murvagh peninsula jutting out into Donegal Bay is the home of Donegal Golf Club. It’s an enchanting and isolated setting for a big links course. The panoramic view across the bay is sensational, with the Bluestack Mountains providing a dramatic backdrop.

The prolific architect, Eddie Hackett, laid out the course in 1973 and Murvagh is considered to be one of his finest creations. Hackett was given a naturally rugged and crumpled piece of links land to play with and he used it well to produce a monster championship-length layout. Thanks to Pat Ruddy, Donegal now measures a mighty 7,200 yards from the back tees and we recommend that they be left well alone for the pros or for the very low single figure handicappers.